This is pretty much a meh post but here's day  13 guys.

So I'm a series girl myself. I like nothing more than coming home from work and getting into a good one. I particularly love the big ensemble shows: Friends. How I met Your Mother. The Big Bang Theory. Will & Grace. etc.

Sometimes, the casts of these shows, in interviews, would claim how they're all best friends and get along so great and how that contributes to the success of their shows. One particular cast has embodied this both on and off their shows. The cast of That 70s Show has to be the best and most supportive cast on television in my opinion.

Did anyone get into That 70s Show? I thought it was great. Based in the 70s, it focuses on six friends and is set mainly in the basement of one of the friend's family home. We get a look at the dynamics of family, friendship and societal issues of the 70s. It was appropriately funny and though it wasn't the best show of its time, I think it spun some amazing friendships.

I love the way the cast are so supportive of themselves. With the exception of Topher Grace (whom I suspect might be an ass) these guys go to bat for each other so much. Their stint on That 70s Show spun off a couple of other shows like


i. Are You There Chelsea? 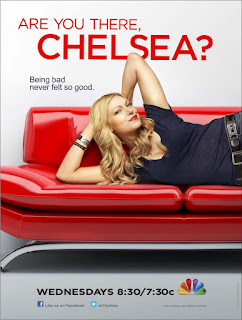 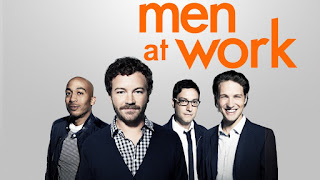 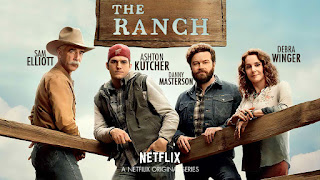 Of course there were shows like Punk'd by Ashton Kutcher and Yo Mama hosted by Wilmer Valderrama. Punk'd featured the whole That 70s Show cast (excluding douchey (I'm guessing) Topher Grace) .

These guys met in 1998 and have supported each other since then. On every show they've created, they've all appeared on at least one episode to support the other's hustle. I think a true Hollywood friendship is hard to find but these guys have maintained theirs for 18 years. Kudos to them!
Posted by CherryWine at 8:42 PM